The St. Sofia church which gave its name to the city is situated in an unusual, sacral place shrouded in legends related to Emperor Constantine the Great, Princess Sofia and Emperor Justinian.

The fate of the city has been related to this church for a millennium and a half. In former times it had been outside the fortress walls, where the necropolises had been located. In the 4th century AD there had been a small, single dome burial church. Today's building was constructed in the 5th (or 6th) century - the heyday of the early Byzantine epoch. 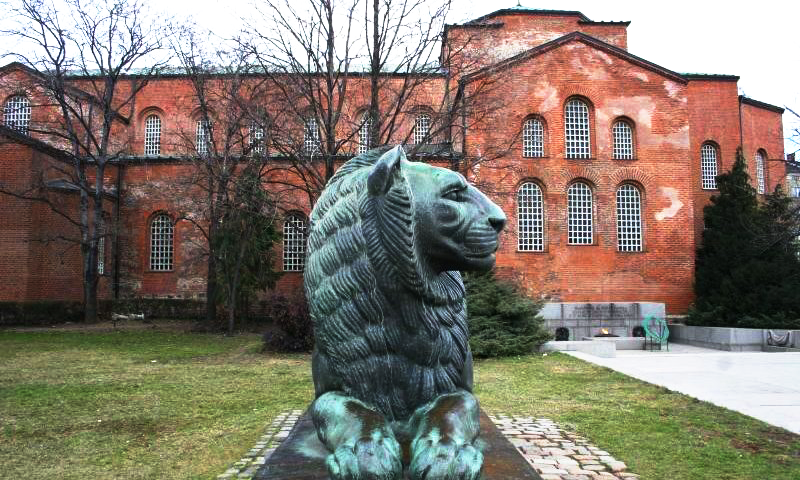 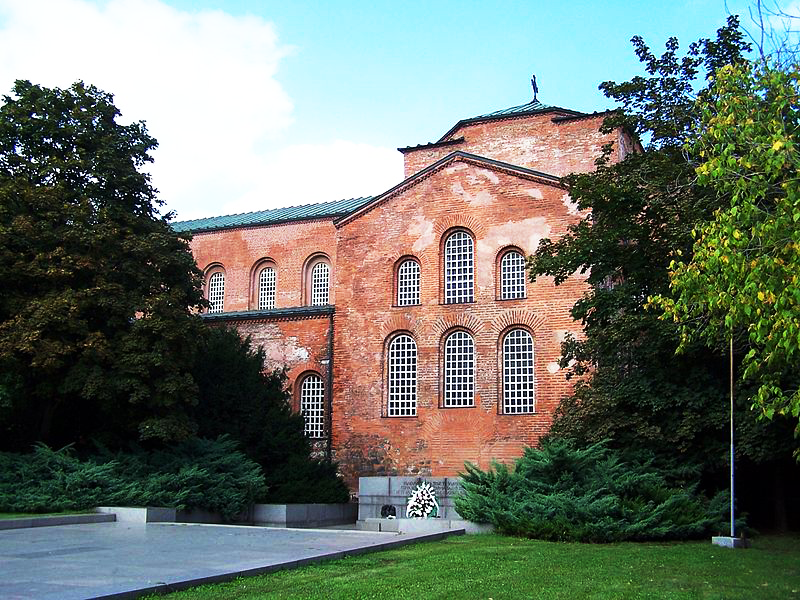