Housed in a former Mosque, built in 1496, this museums displays a wealth Thracian, Roman and medieval artefacts.

The bronze figures if two wealthy men, the brothers Hristo and Evlogi Georgievi, for more then 70 years now stand dignified at the main entrance of Sofia University. The merchant brothers granted six million gold levs for the education of the young people. 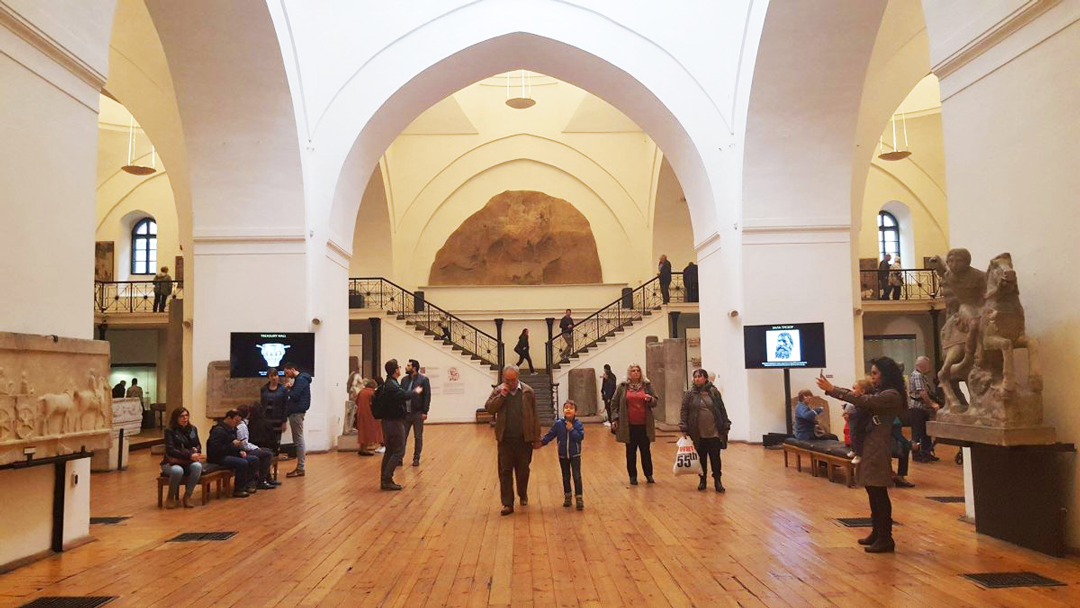 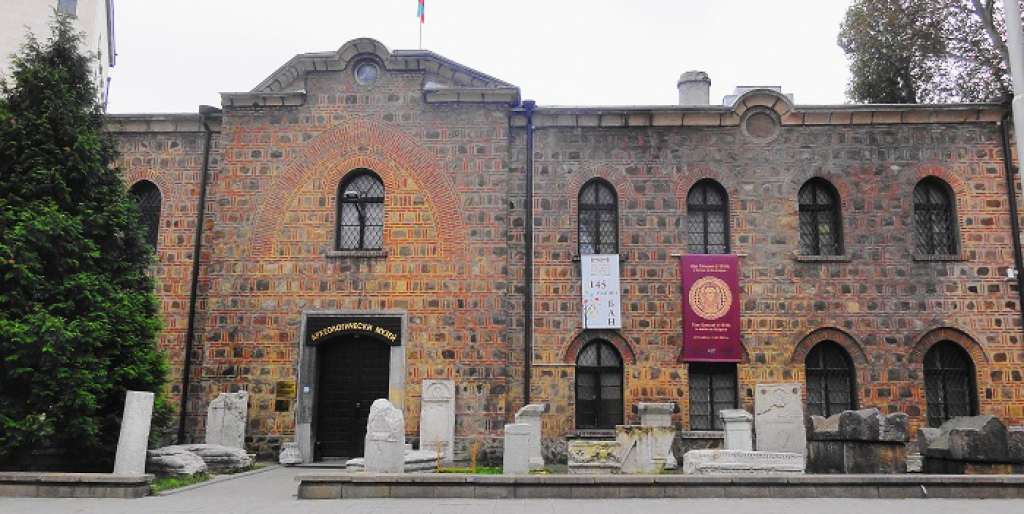 Highlights include a mosaic floor from the Church of Sveta Sofia, the 4th Century BC Thracian gold burial mask, and a magnificent bronze head, though ti represent a Thracian king. 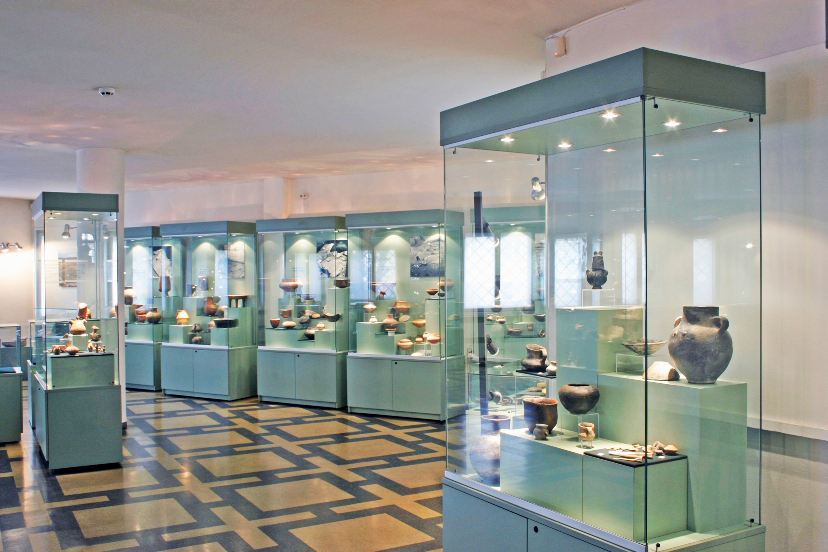 Also here are icons and frescoes removed from churches around Bulgaria.