Borisova gradina is the oldest and best known park in Sofia.

Its construction and arrangement began in 1884 and it is named after Bulgarian Tsar Boris III. 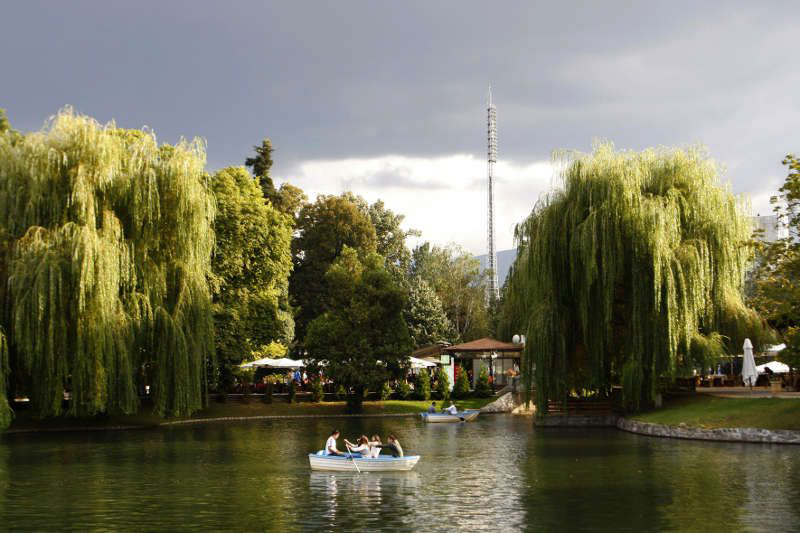 Filled with countless statues and flowerbeds is a relaxing place for a stroll. 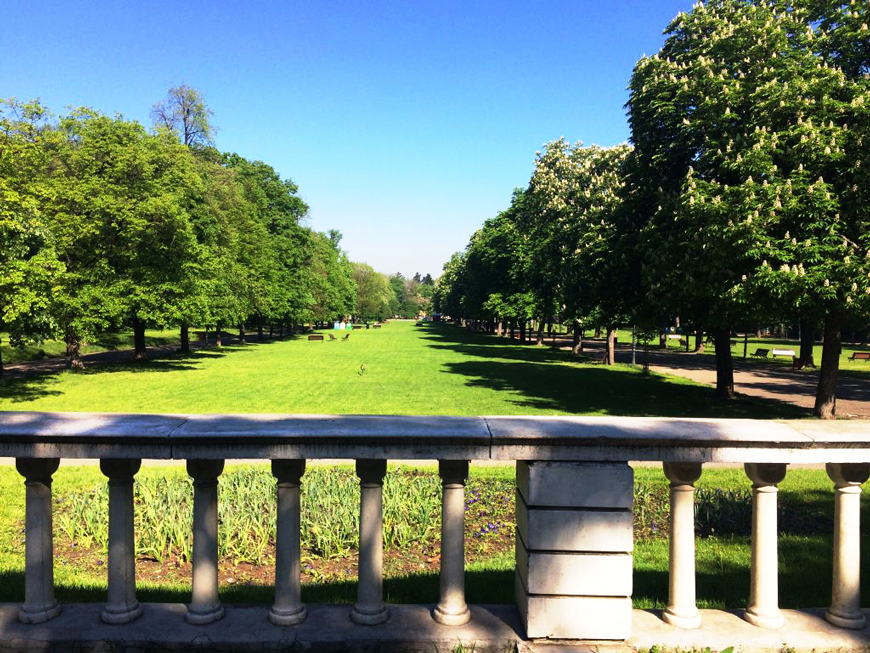 The eastern end of the park is dominated by a gigantic communist monument built in 1956 and known as a Mound of Brotherhood, featuring a 42m-high obelisk.