From Sofia to Thessaloniki

Thessaloniki is the second largest city in Greece and is full of historic sites.

Thessaloniki is the second largest city in Greece and is full of historic sites.  You can travel by fast coach from Sofia to Thessaloniki  (the driving distance is about 300 km) to see the museums and monuments that are beloved by history lovers from across the globe. The city is best seen by walking.

Thessaloniki is more upbeat than Athens and is quickly becoming more popular with tourists. There are many shops that line the street, which are worth stopping at.

Your traveling options by bus and train: 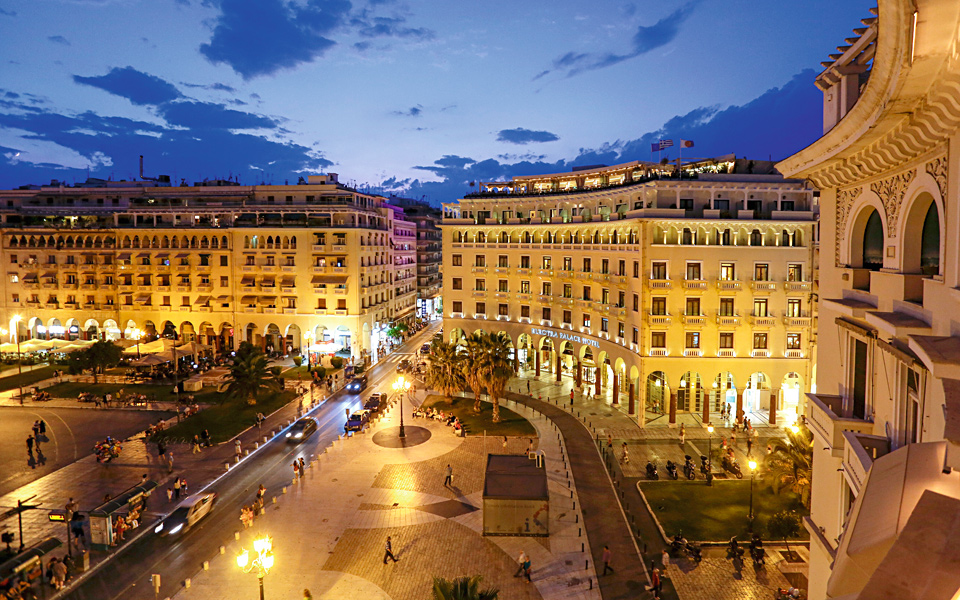