From Sofia to Skopje

Skopje, a city with a 2000 years old tradition.

Skopje is the capital of the Republic of Macedonia, the City that lies in the heart of the Balkan Peninsula, at the crossroad of important communications, a city with a 2000 years old tradition.

Skopje also is a very attractive tourist destination with its fortress, cultural and historical monuments, archaeological sites, sport halls, caves in the canyon of the River Treska and Lake Matka and a health spa in the eastern part of the city.

Тhe distance between Sofia and Skopje is 240 km. Your traveling options by bus and train:

There is no direct railway line between Bugaria and Macedonia. If you want to travel between the two countries by train, you will have to travel either via Serbia or Greece to do so. 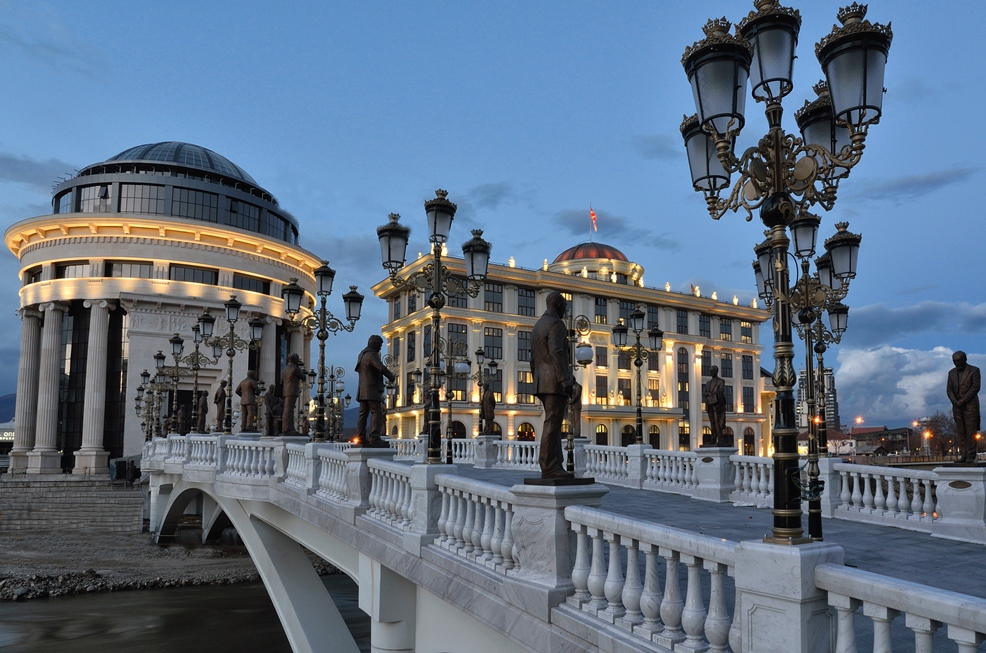 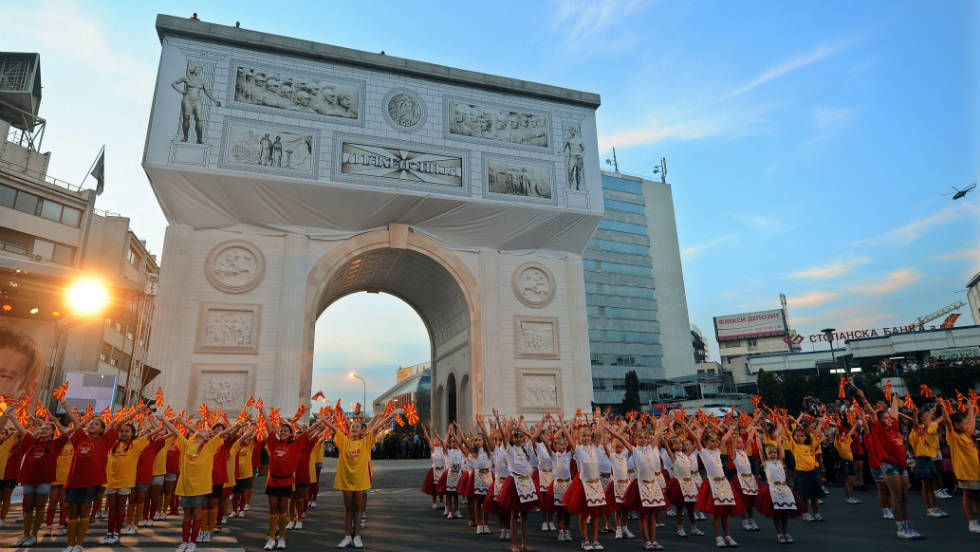 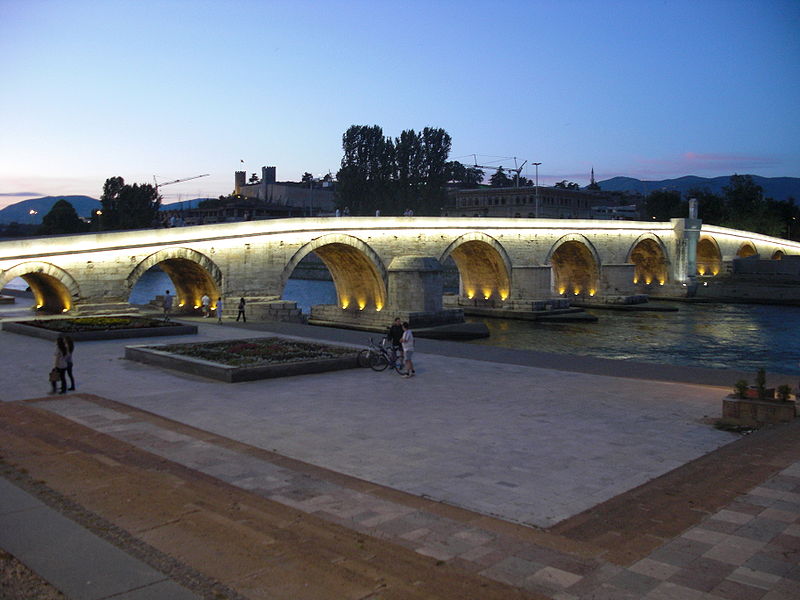