From Sofia to Bucharest

Bucharest - Known in the past as "The Little Paris"

Bucharest is the capital and largest city of Romania. It lies in the middle of the Romanian plain, on the banks of the Dâmbovița, a small northern tributary of the Danube. Bucharest is a booming city with many large infrastructure projects changing the old face of the city. Known in the past as "The Little Paris," Bucharest has changed a lot lately, and today it has become a very interesting mix of old and new that has little to do with its initial reputation.

Тhe distance between Sofia and Bucharest is 296 km. Your traveling options by bus, train or plain: 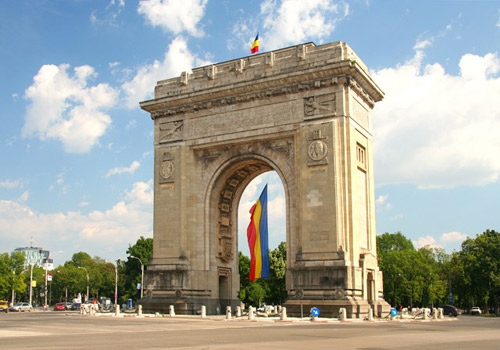 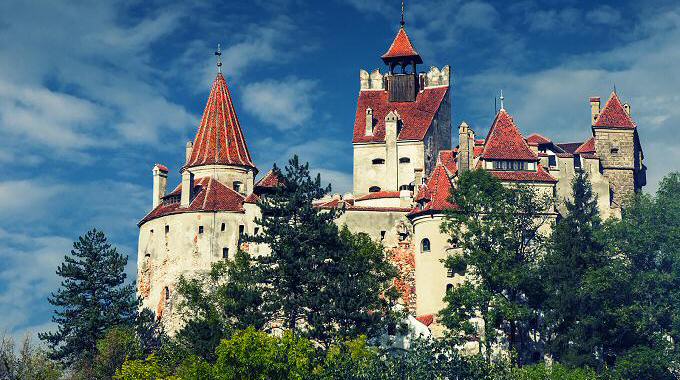 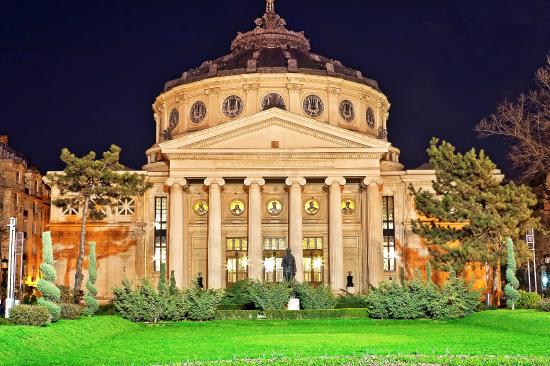